I was standing on line at Microcenter, waiting to buy a Canon SL1 for $750.  Got tired of waiting and left (note, I love Microcenter, this was a cosmic sign!).  I sold my Nex-7 and 50mm 1.8 prime because I wanted to do more portrait type work.  Manual focus on mirror-less cameras is a frustrating affair. I figured the SL1 would be a good compromise–DSLR type focusing and hopefully passable auto-focus in video. That afternoon I e-mailed about a Nikon D600 and Tamron 24-70mm/2.8 lens I saw on Craigslist.  The owner said the lowest he’d go down to $2,500.  You can see where this story is heading!

Part of the reason I bought a new camera was to take photographs of my wife (photography is an insatiable consumer of laughable rationales).  She started a fashion blog for women over the age of 50.

I took a comparison shot between the D600 and my Nex 5N with kit lens.  I shot at 2.8.  According to Cambridge In Colour I’d need a 50mm at f/2 to achieve a similar depth of field (unfortunately, sold lens before I could test that).  However, the smaller sensor would lag in color saturation.

Here are the photos.  No processing. JPEGs that came out of camera.  First, the APS-C. 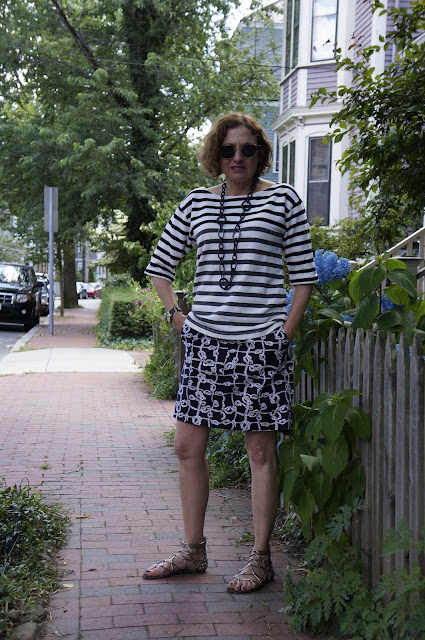 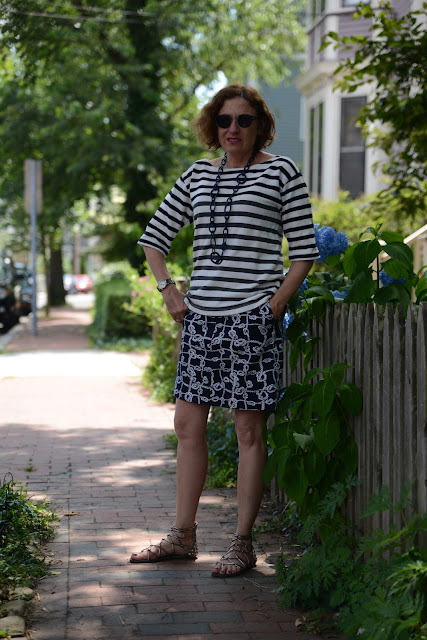 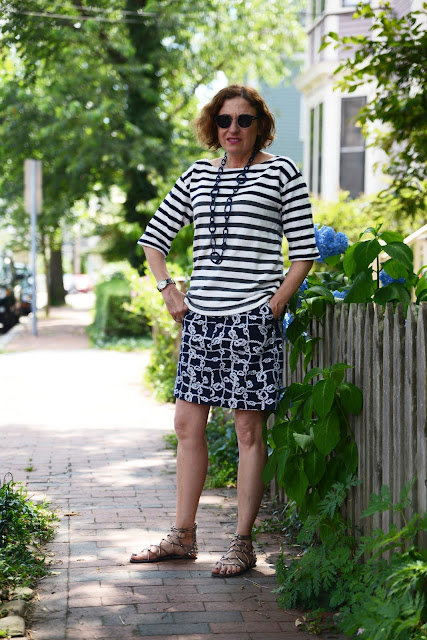 Although much lower resolution, I believe the Canon 5D and 85mm 1.8 prime would have taken as good a photo, for the web.  In fact, I considered just getting that setup again.  But I try not to go back to a camera I have already owned.

I took some video with the D600.  In shallow depth of field situations it looks much better than the Nex.  However, high f-stop shots are more difficult to tell apart.