I’m about to do more video, so I bought a Sony NEX 5N with the 18-55mm kit lens.  I was going to buy the Canon G1X, but many have said the Sony does better video. In any case, when the Sony kit went on sale for $500 I sold my Canon 5D (cry-sob) and Canon VIXIA HFS20 (hardly knew ye) and bought it.

At first I didn’t like the NEX.  Couldn’t understand why I felt that way.  Images are great. Powerful features.  Then it hit me.  Sony cameras are not camera-ee.  They feel more like clever gadgets then photographic equipment.  Can I hold that against them?  I told myself, ‘get over it’.

The last Sony camcorder I had I returned because the touch screen wasn’t always responsive (same problem with Canon VIXIA by the way).  I haven’t had that problem with the NEX.  So far, the controls have been very responsive and you can assign quick settings to a few of the buttons.

I went out to compare the Sony with the Sigma.  I found that the NEX is much closer to the DP2s than my G12.  No surprise there, with its larger sensor.   I don’t know how the NEX would perform with a prime lens.  In any case, it’s close enough that I’m going to sell the DP2s, only to free up time to focus on video.  If I have the DP2s I’ll keep using it.  I still have the DP1, which I’ve been using more lately anyway (oddly enough).

Here are my quick and dirty comparison shots. No processing.

Sharpness, both cameras seem the same to me.  What is different, and I’ve noticed this from the first Sigma I bought, is it nails the color, as I saw it, perfectly.  However, the NEX isn’t unpleasing.  If I didn’t have the Sigma to compare to I doubt I would notice or care. 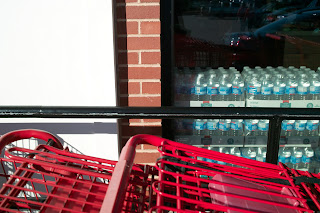 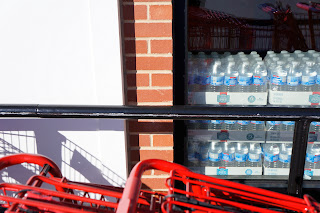 They’re different.  I can’t say which is better to me. 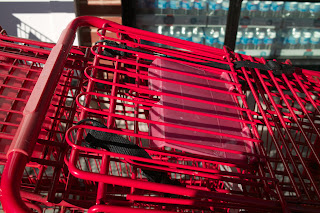 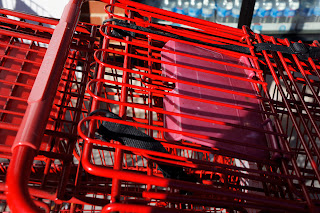 These photos show another difference between Sigma cameras and others.  The Sigma colors are richer.  The NEX colors are more washed out.  Yes, you can boost them in post-processing, but they never attain exactly the right color (to me). 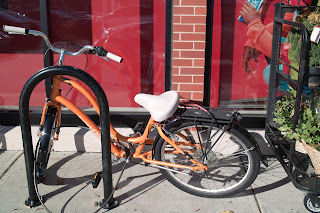 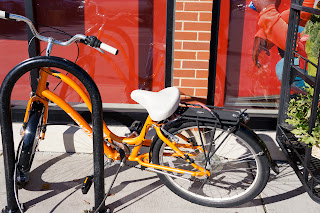 DP2s, actually, there is more detail in the grilling pattern on the sign.  More dynamic range, and subtlety. 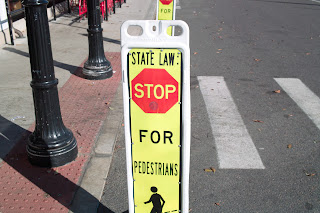 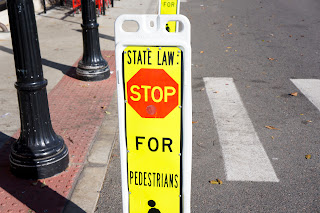 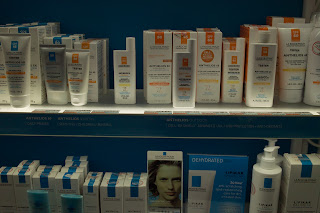 NEX 5N.  Sorry, I always feel Bayer sensors are a bit washed out and the colors bleed a bit. 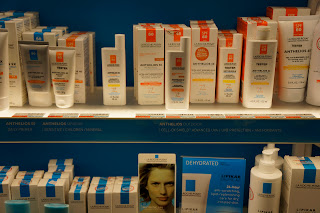 This photo is where the Sigma camera is strongest.  Whenever there is light bouncing off an object, almost glaring, the Sigma gets the 3-d feeling better.  I took this shot purposely for its glare. 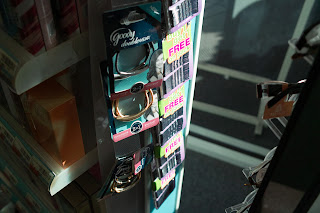 See how the NEX 5n’s colors are washed out.  It just doesn’t have that pop. 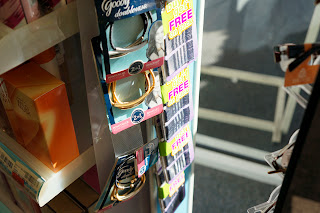 Here I tried to make the Sony look closer to the Sigma.  It actually gets close enough for my tastes (if I didn’t have the DP2s to compare it to). 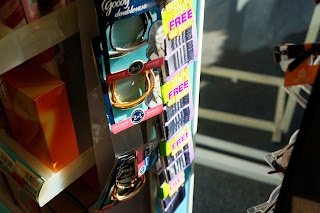 The bottom line is that I think I can have my video, and get the NEX to get close enough to the DP2s for my needs.  Though again, if it was absolute photo IQ I was after, the Sigma DP2s still remains the best camera I’ve used at that focal length.