As I wrote in a previous post, the Canon 60D, which came out in late 2010, is a nice camera.  Fantastic video.  Great ergonomics; good high ISO, etc.  But the photos didn’t have the same 3-dimensional pop I’m used to from my Sigma DP1 and DP2s.

I saw a Canon 5d (original) on Craigslist that turned out to be owned by Matthew Gamber, who I found to be a fantastically talented photographer (see his site). Matthew was kind enough to correspond via email the pros and cons of the camera and the Sigma cameras (Thank you Matt). I ended up paying $850 for the 5D body, the same amount I had spent buying the 60D (plus 50mm 1.8) on Craigslist.

Buying a camera that came out in 2005 to replace a camera that was 5 years newer worried me.  I will now say that I do not believe ANY APS-C sensor camera will beat a full-frame camera (Matt had intimated that). I took some photos with the 50mm 1.8 I had with me and they looked pretty good, though inconclusive.  When I returned to Hanover I put on the Sigma 50mm 1.4 and was fortunate that my youngest daughter, an Anime nut, was dressing up.  I put on my 580 EX II and snapped a few.  Even got a pic of my usually camera-avoiding middle child. 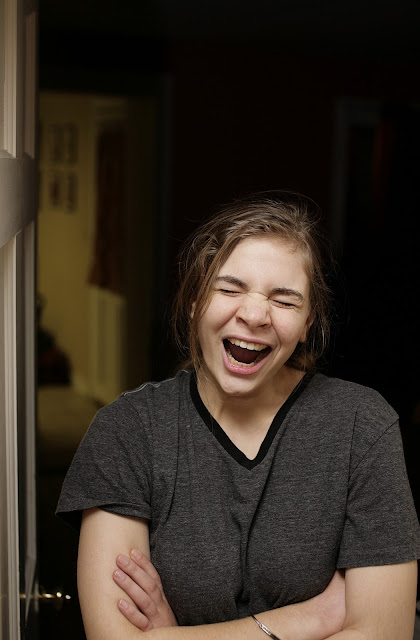 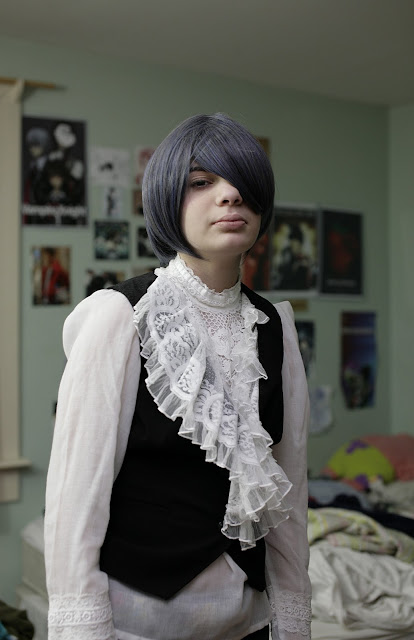 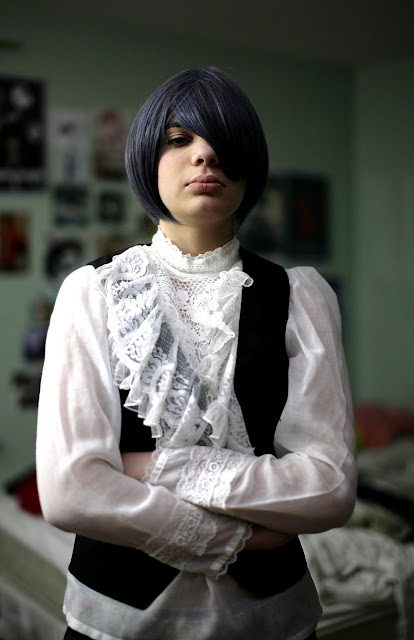